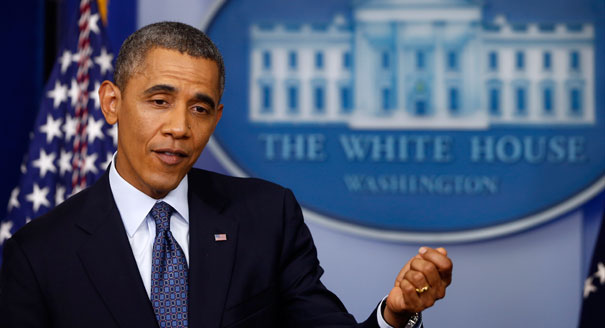 The House Democratic leader, Representative Steny Hoyer of Maryland, plans to bring the measure, called the D.C. Voting Rights Act, to the floor next week for a vote.

In a two-paragraph statement, Mr. Obama noted that April 16, 1862 was the day President Lincoln freed enslaved people in Washington D.C. – nine months before he issued the Emancipation Proclamation, a copy of which now hangs in the Oval Office…

Read More from Source Via The Caucus