How the Gun Lobby Shot Down D.C.’s Congressional Vote

When Ilir Zherka took over as executive director of DC Vote in 2002, one of his friends jokingly told him, “Either you’re really smart because you have a job for life—you’re never going to accomplish this goal—or you’re really stupid because you think you can win.” Perhaps both. But just this spring, he seemed close

District of Columbia resident often feel like second-class citizens. We pay taxes and elect a mayor and city council, but the District’s budget can be messed with by Congress, as though the nation’s capital is not a grown-up jurisdiction, but some sort of adolescent venue in need of adult supervision. (The question of whether Congress

D.C. Has More People Than Wyoming and Vermont, Still Not a State 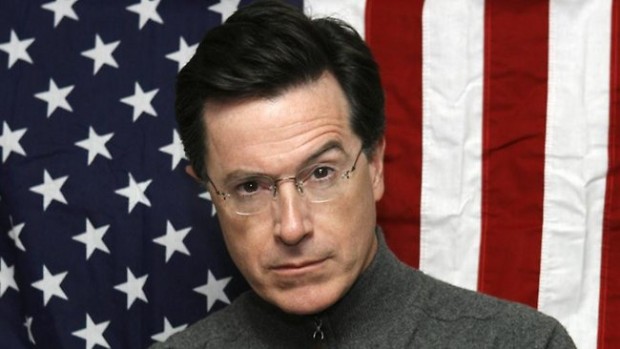 Stephen tells Eleanor Holmes Norton that this is the United States of America, not the United Districts of Columbia of America. Click here to view original content and link via Comedy Central.

John Oliver exposes the disturbing way Congress governs Washington, D.C.: “We’re the only democracy in the world that does this”

The U.S. is currently the only democracy in the world that fails to give residents of its capital a vote in Congress. “Last Week Tonight” host John Oliver is hoping this will change ASAP. Turning to the Revolution-era saying “no taxation without representation,” Oliver reminded Sunday viewers that tax-paying residents of District of Columbia have